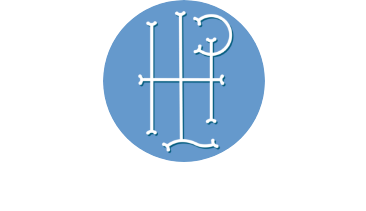 The geographical location of San Teodoro overlooks the Tyrrhenian Sea and leaves it well exposed to the South at an ideal latitude.
The climate is mild even during the winter, rainfall and low temperatures are concentrated mainly in the months of January and February and the hot summer is mitigated by the prevailing wind which is the fresh and dry mistral wind, coming from the north-west.

Don’t miss the Teodorino spring, starting in March, with its explosion of colours and scents.

A constant presence in San Teodoro; the winds blow all year round from different directions.
The current of air from the north-west is called the Mistral, a cold wind which blows very strongly, especially during the winter.
The Ponente and Libeccio are also common in the winter season.
There is also the Scirocco, a warm wind which blows from Africa in the south. Across the sea, the Scirocco is filled with humidity and when it reaches Sardinia it brings hot humid air. The Levante is less common; it reaches the east coast while it’s still cool and quite humid.
Minor winds include the Tramontana and the Grecale, which are always quite cool both in summer and in winter.
Only sporadically is Sardinia hit by cold drafts from the Arctic.

The annual average fluctuates throughout almost the whole region between 14°C and 20°C. The temperature is decidedly hot in the summer season, on average around 30°C, but in the highlands of the interior it reaches peaks of 40°C.
During winter it rarely rises above 10°C, even if in the mountainous areas and inland it also drops below zero. In spring, which corresponds to the months of March, April and May, there are average temperatures around 13°C -14°C, with temporary and sporadic disturbances caused by irruptions of cold air.

This site uses cookies, including third parties, to send you advertising and services in line with your preferences. If you want to learn more or opt out of all or some cookies click here . By closing this banner, scrolling this page or by clicking any of its elements consent to the use of cookies. Ok